As has become the tradition at Lowe, the kindergarteners brought their bears to school during their review of the letter B, and the stuffed friends stay overnight for a sleepover. 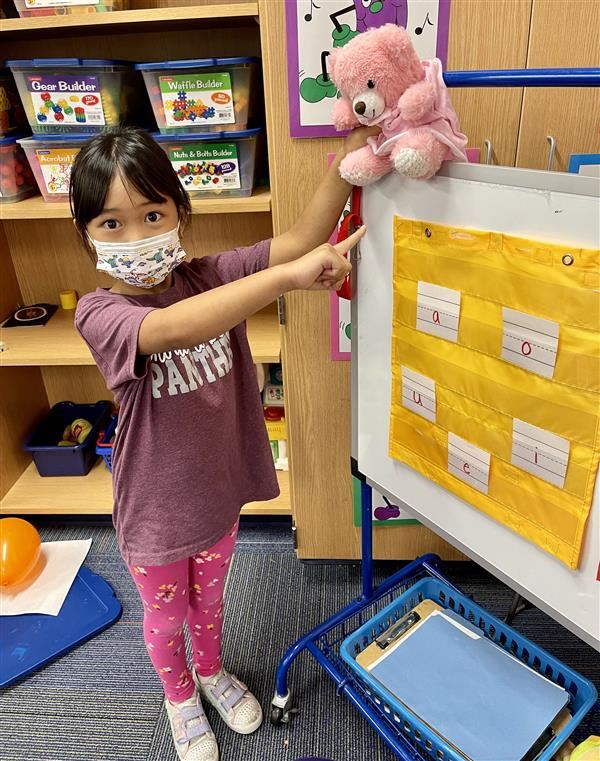 “The day before the sleepover, the kids have their bears with them all day, and they teach them school rules,” lead kindergarten teacher Alisha Cofield said. “They talked to them about behavior, but they learned this morning that doesn’t always work. They were in shock.”

Mrs. Cofield has survived five sleepovers so far, and it looks like the annual party will continue.

“We keep doing this every year because of the reaction from the kids,” she said. “They talk about it for years. It makes a lasting impression.”

Lowe Principal Jeff Coburn says it’s one tradition that older siblings do not spoil for their brothers and sisters.

“It’s pretty amazing that an older sibling might have just gone through their teddy bear sleepover last year, but they still don’t spill the beans,” Mr. Coburn said. “This is something they can really keep a secret.”

The principal was at the entrance to the kindergarten hall when students arrived so he could warn them about their bears’ misbehavior. 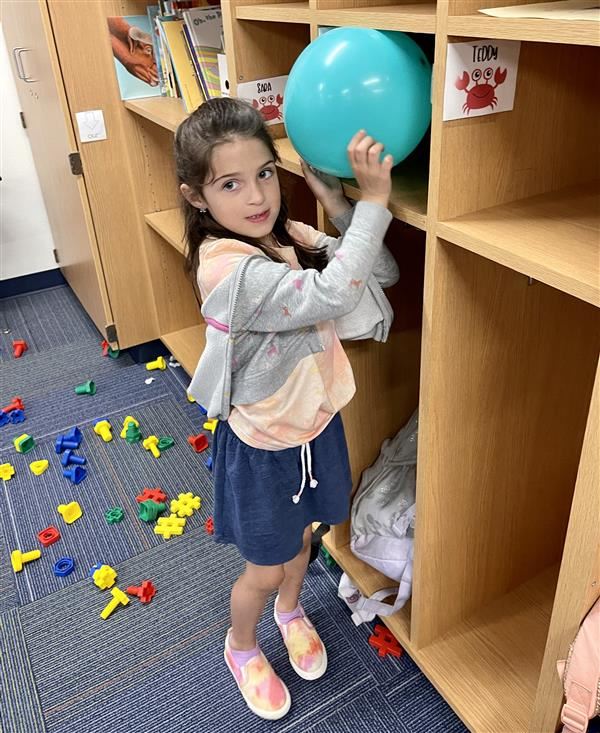 “When we got there, Mr. Coburn had called the police because our bears were not following expectations,” Veda Estrada said.

Veda was very happy her bear had blown up so many balloons to fill the hallway.

“I hope there are enough balloons for everyone to get to take one home,” she said as she stuffed a balloon in her storage cubby.

The students were very vocal about their mischievous bears.

“My bear was playing with trucks,” said Harrison Westfall.

Carina Keo added, “My bear was trying to learn.”

“Captain America climbed up on the desk and was playing on the computer,” Denver said. 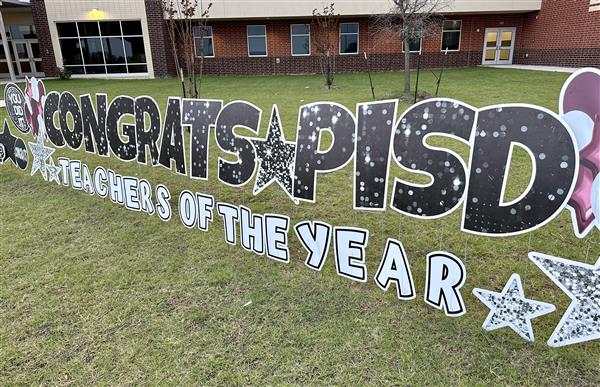 The kindergarten students had such a good time seeing everything the bears did during their sleepover that they didn’t even mind having to clean up the mess left behind by their bears. Once the hallway was cleared of streamers, signs and confetti, Mrs. Cofield had to get her students back on task.

“Your bears have really made a mess in our room,” she said. “I’m going to set a timer and see if you can have everything cleaned up before it goes off.” 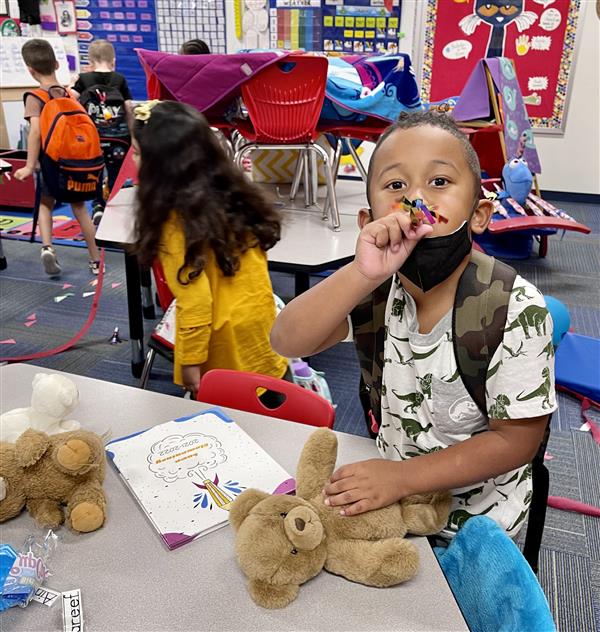 Denver Woodruff was shocked to find his bear on the computer.

Veda Estrada tucks the balloon she cleaned up from the hallway inside her cubby.

Harrison Westfall and Carina Keo show their bears after they were found misbehaving.

Kyrie Pinkett enjoys blowing the horn his bear left behind.