Twenty PHS students were hosted by NASA in an educational program that offered three STEM activities, which included rocket making and launching, thermal engineering and a lockout investigation.

According to engineering teacher Naureen Fielding, the Stars and STEM experience was developed to match each grade level’s standards so students are challenged, inspired and eager to explore STEM concepts when they return to their campus. 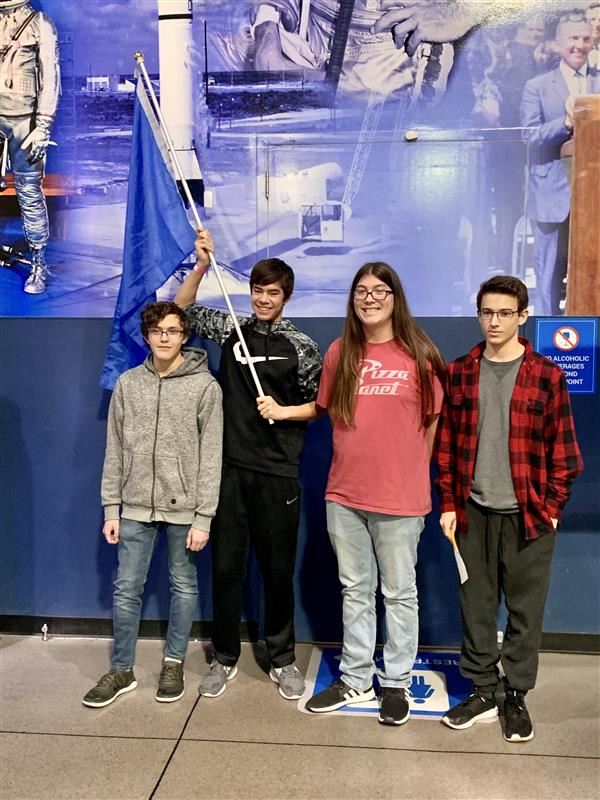 “Through rocket making, students applied Newton’s laws of motion to build a model,” Mrs. Fielding said. “The students had to identify the rocket parts while learning about the current rockets NASA is working on.”

For the thermal engineering activity, students had to stop the extreme heat from reaching the “eggsplorer.”

“Students designed and tested a heat shield that would protect their eggstronaut from the extreme temperatures upon re-entry into the Earth’s atmosphere,” Mrs. Fielding said. 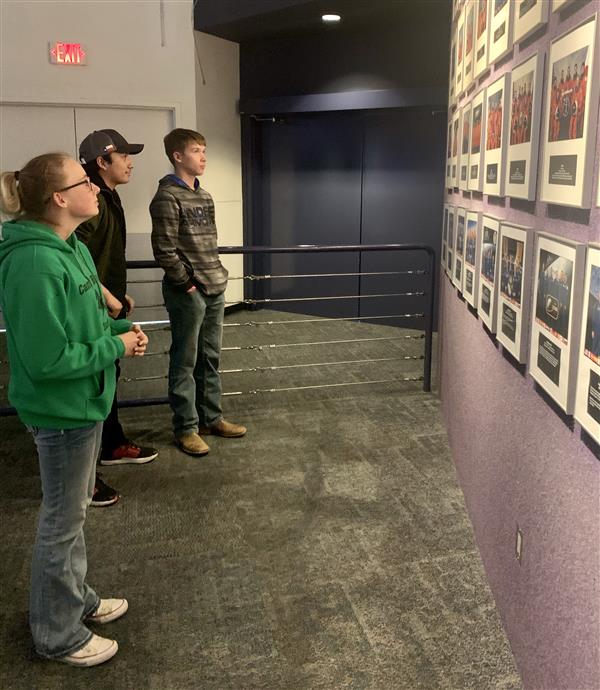 For the lunar lock out, students raced against the clock to solve challenges that led them to the next mission.

In addition to the interactive challenges, the students had dinner and breakfast at the Zero G Diner, slept alongside the Lunar Landscape and Mission Control displays and received private, narrated tours of the Visitor Center and the Johnson Space Center campus.

“Their stops for the tram tour included Building 9, which is the astronaut training facility, and Mission Control,” Mrs. Fielding said. “The engineering students were able to look inside and around a real Saturn 5 rocket and the space shuttle Independence mounted on the real 747 used to transport the shuttle from its landing to launch locations.

“The engineering students were the only guests of NASA overnight,” Mrs. Fielding continued. “They were able to enjoy viewing and interacting with exhibits without crowds until they returned from their tram tour.” 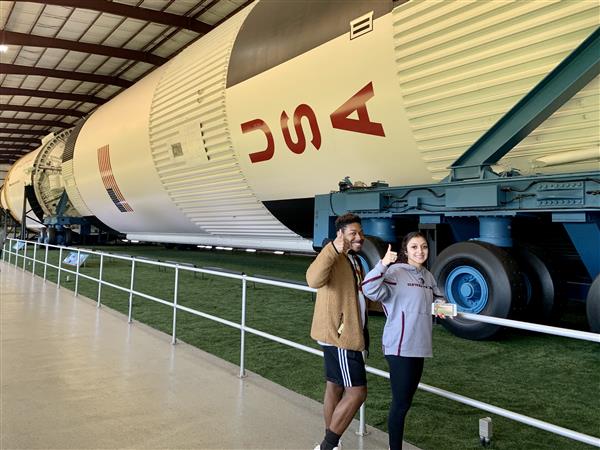