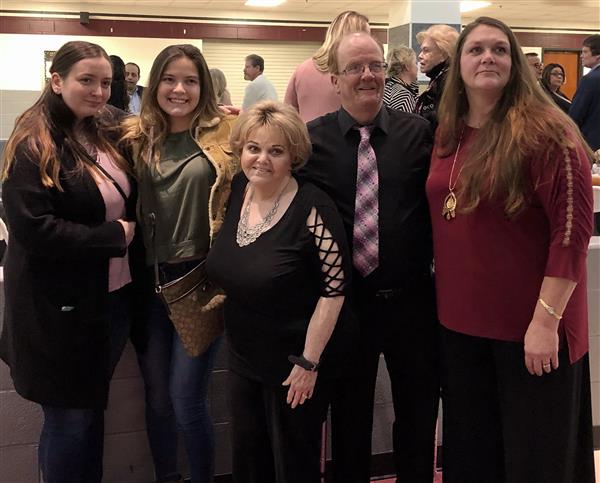 Thirteen years ago, Princeton ISD transportation coordinator Ric Wayman saw a need in the community and did something about it. Saturday night his efforts were recognized when he was named the Chamber of Commerce “Citizen of the Year.”

Because of Mr. Wayman and his desire to help the children of Princeton, the Angel Tree program just celebrated its 11th year providing children with toys, clothes and food at Christmas.

What started as Stuff the Bus under Wayman’s direction in 2007, has evolved into a program that helped nearly 600 students and their families in 2019 alone.

“His day starts at 5 a.m. with Princeton ISD and sometimes the last bus doesn’t roll in until 6, but yet he still finds time to give back to the community,” said PISD Superintendent Philip Anthony, who also serves as a director for the Princeton Chamber of Commerce.

When Mr. Wayman started working for the school district in 2005, each school was able to take care of their students in need at Christmas. However, as these needs started to grow, Mr. Wayman suggested everyone come together and started Stuff the Bus through his transportation department.

“The counselors at each school would recommend students in need, and the transportation department would provide for them,” Mr. Wayman said. “The program ran this way for two years, and each year, the need grew.”

As a member of the Lions Club in 2009, he suggested the civic group get involved with this effort, and the Angel Tree Program evolved.

“Since then, the Angel Tree Program has grown; not only in need but in donations as well,” Mr. Wayman said. “Along with the transportation department, many Princeton ISD employees, businesses and individual citizens adopt angels, and the Lions Club program has helped thousands of families in the community over the years.”

According to Mr. Anthony, it takes someone like Mr. Wayman to be selfless and serve the community.

“Sometimes you don’t know what something will grow into,” Mr. Anthony said. “And it only takes one person to take initiative and get the ball rolling.” 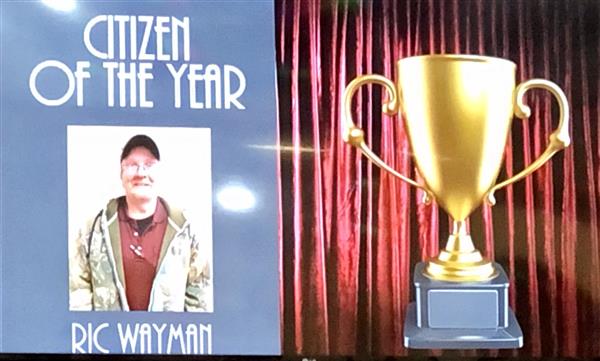