Mr. Gray is a 2006 graduate of Southeastern Oklahoma State University in Durant, OK, where he received a bachelor's degree in Music Performance. He performed with the marching band, concert band, jazz band, and percussion ensembles. Mr. Gray was an active member of the band fraternity, Kappa Kappa Psi, serving several different officer positions, including President for two years. 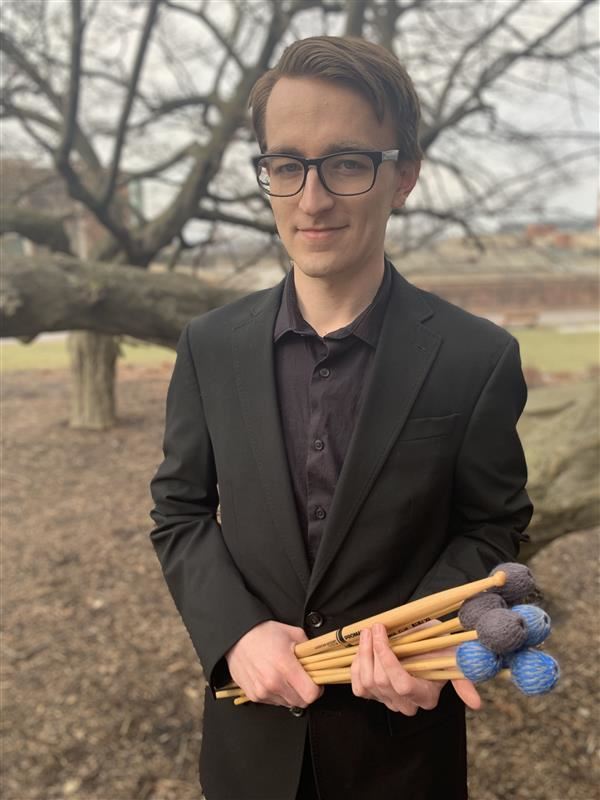 Ben Cordell is in his third year of classroom teaching in the state of Texas. Before working in Princeton ISD, he completed his student teaching at McKinney North High School, Cockrill Middle School and Scott Johnson Middle School in McKinney ISD. He also worked as a private lesson instructor in Allen and McKinney ISDs.

Mr. Cordell graduated from Texas Tech University in 2016 with a bachelor’s degree in music education and performance. While there, he performed as a member of the Symphonic Wind Ensemble, the University Orchestra, the Percussion Ensemble, and the Steel Band, “Apocalypso Now.” During his time at Texas Tech, he also spent two summers marching in the front ensemble of the World Class Blue Knights Drum and Bugle Corps.

Mr. Cordell recently completed a master’s degree in music performance from Ithaca College in Ithaca, NY under the instruction of renowned marimbist, composer, and educator Gordon Stout. During his time in Ithaca, Mr. Cordell performed with the percussion ensemble and steel band at the college in addition to several ensembles in the community including the Running to Places theater company and the Orchestra of the Southern Finger Lakes.