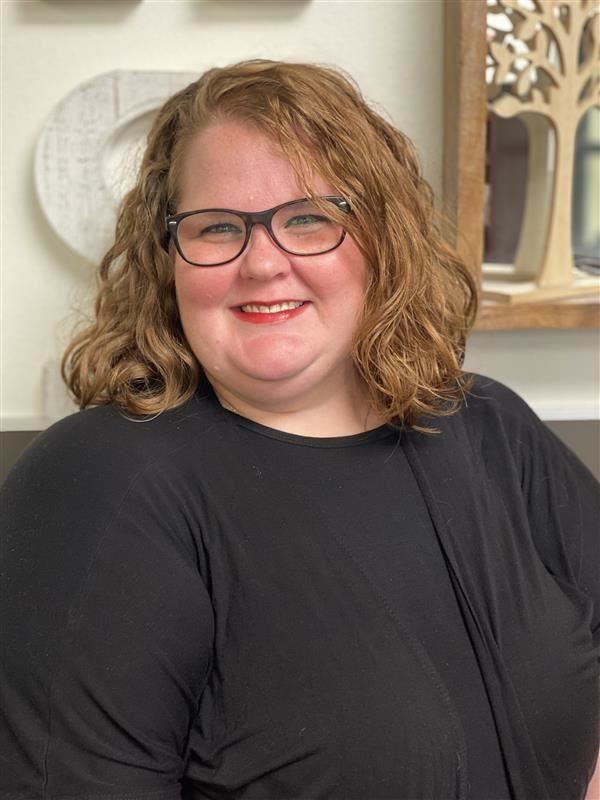 Howdy! My name is Kayla Walling and I serve the students at Princeton High School whose last names begin with the letters G through O.

I began my career in education in December of 2007 after earning my Bachelor of Arts in Political Science from Texas A&M University.  I returned home to teach and coach and start my adventure. Five years later I found myself moving to McKinney to teach here at Princeton High School. I taught math, was one of the PALs coordinators, and even had a class of World History. I earned my Masters of Education in School Counseling from Lamar Univeristy in August of 2015 and moved over to the school counselor role that same month. This is my 10th year in Princeton and my 7th year as a school counselor.

I am mom to two little spunky, four-legged friends named Archie and Otis. Boy are they a pair! I enjoy spending time with my family and friends, catching a live sporting event, and listening to Red Dirt Country Music.